Most Popular Leaders of the world 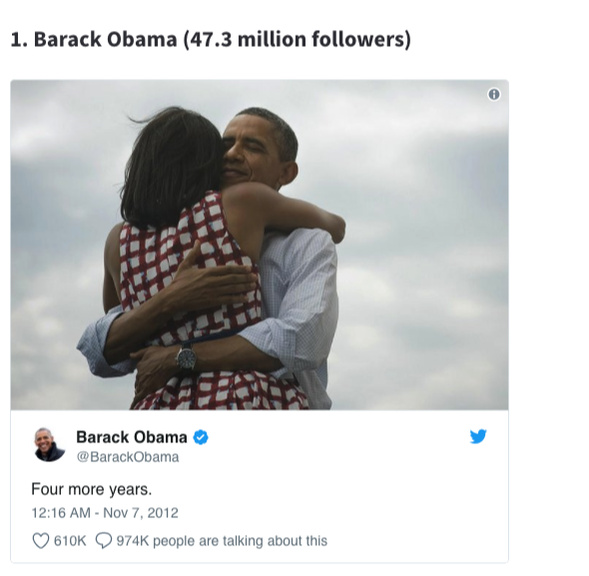 With the introduction of technology into the world, the people have been given the access to talk to whoever they want wherever they are in the world. This access, of course, has also been given to the world leaders as well. Former President Obama was one of the first leaders in this age that started using social media in an effort to connect with the people of his country and let everyone feel as if they are actually being heard. Now almost every world leader has some position in social media, especially so one  of the most famous social media platforms, Twitter. Adam Sharp, Twitter's head of news, government, and elections stated “I think it was less Twitter coming to politics, and more politics coming to Twitter and finding it as a platform to communicate and to organize effectively without a lot of the costs historically associated with that.” While most leaders like our former President Barack Obama used social media to express his concerns and his ideas clearly and to listen to his people, there are people like President Trump that uses it as his personal plaything. Trump uses Twitter to state his biased and controversial opinions and consequently creates chaos in the country. While it can be a useful tool to push countries further, it can also be a tool that divides people based on their opinions. A house divided against itself cannot stand, and with social media, if used improperly can do just that.